Korey Johnson is a St. Louis native and father of two beautiful children.  As a child, his dream was to be a great dad and he’s living his dream every day.  He’s a dedicated and driven worker, who always sees the forest and the trees.  Always striving for excellence, he climbed the ranks at BJC Hospital from a cafeteria employee to working as a Histology Technician in their medical labs. In 2012, Korey started the Korey Johnson Foundation with the goal of teaching children the value of philanthropy.


MICHAEL D. FRANCIS
Member of Board of Directors since 2015-Current

Michael is the founder of Michael D. Francis Presents, an entertainment company specializing in over all content creation and new media. A member of the Board of Directors since 2015, Michael previously served as a freelance production contributor on many primetime television shows, where his TV clients included BET’s Nellyville, CBS’ Survivor, NBC’s Biggest Loser, ESPN’s Monday Night Football, NBC’s The Voice, and Judge Judy. Before founding his own business and striking out on his own in the world of entertainment, he served for eight years as a St. Louis City Police Officer on the streets of North and West city. It was while patrolling those St. Louis streets he learned firsthand of the dyer need for driven and passionate individuals to become more community involved pushing for change from the street corners to the corner offices. Michael holds multiple degrees one of them being a bachelor’s in Media Communication from St. Louis’ own Webster University and is a distinguished alumni of the CBS Diversity Showcase in Hollywood California. L

BRANDI MILLER, ESQ.
Member of Board of Directors since 2016

Brandi Miller is an associate of the Law Offices of Venus Harry.  Brandi is a 2004 graduate of the University of Missouri-Columbia School of Law.  She was sworn in to the Missouri Bar on September 29, 2004 and has been a member in good standing since that time.  Brandi has primarily practiced in the areas of Family Law, Criminal Law, Juvenile Law and Traffic Law.  Brandi is a member of various organizations, including Christin Legal Advocates and Room at the Inn, an organization that feeds and shelters the homeless.  Brandi enjoys helping others and her pride and joy lies with her twin 7 year old daughters.

Member of Board of Directors since 2017

Jennette was born and raised in South St. Louis City and is a proud product of the St. Louis City Public school system.   She's always had a passion for helping people and graduated from the University of Missouri-Columbia with her Master’s degree in Education and Counseling Psychology to further that goal.  While at Mizzou she became a "Big Sister" in the Big Brothers/Big Sisters program and still keeps in touch with her now-adult "Little." Early in her career she worked in mental health research at the Missouri Institute of Mental Health where she coordinated the evaluation of programs that served children with serious emotional disturbances that were wards of the state and early drug education/intervention programs for kids in rural and urban areas.  This experience provided Jennette with a valuable opportunity to learn about the needs and resources available to some of the area's most vulnerable young people and further solidified her commitment to helping her community and beyond.  One of her favorite quotes and one that rings true from her volunteer work is "Tell me and I'll forget; show me and I may remember; involve me and I'll understand" - Chinese Proverb.

Growing up in the city of Wellston, Charlotte learned early the importance of giving back. The Ethical Society of St. Louis gave her the opportunity to spend a number of her summers, as a high school student working with their Reading is (Fun)damental Program. This fun and interactive program was a reading enrichment program for grade school children in the city of Wellston that also gave children free books. Charlotte, a Human Resources Business Systems Analyst for Thompson Coburn LLP, uses various opportunities to continue giving back to others. Having over 10 years of inside knowledge to what employers look for in a prospective new hire, in 2011, she began offering her personal services to create and re-write resumes in a way that sells the skills of the individual to an employer. In 2015, she was one of the financial supporters for the St. Louis Writers Guild’s Writers in the Park 6th annual event. In addition to being a showcase and event for traditional writers, the event provided workshops for fourth through eighth grade writers. Charlotte holds a bachelor’s degree in Information Management from Webster University and certificate of training to provide consulting services to profit and nonprofit businesses to secure grants. 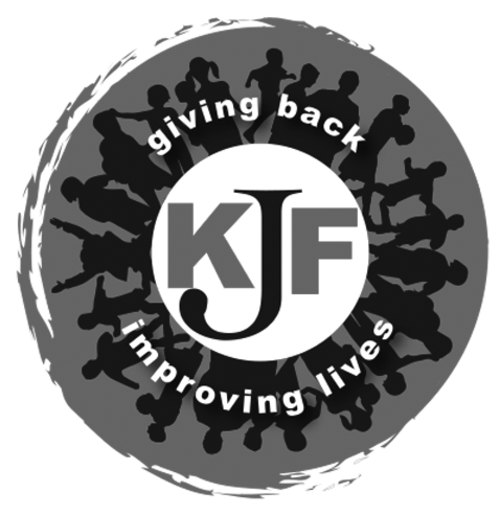 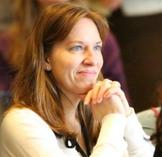